7 of the Most Expensive Cars of All Time

Welcome back to another edition of the Rear View Prints blog. We’re taking a short break from F1 talk this week to cover a broader automobile subject, and something we hope you’ll be interested in reading about. We’re going to cover 7 of the most expensive cars of all time. Definitively this list changes and looks different depending on whether you adjust for inflation or not, include new cars, as well as other variables. We’ve decided just to scour over some of the most expensive cars ever sold at auction and list some of our absolute favs. As always, we welcome your comments and opinions down below and we hope you enjoy the read.

A Ferrari 275 is always going to be expensive no matter the variation or model, but the Ferrari 275 GTB/C Speciale had a few factors that pushed its price to its peak. Firstly, it had aluminum bodywork and a tuned V12 engine. Secondly, this particular model that sold in 2014 has never seen the race track. Only 1 of 3 models available, another one had managed to place third in Le Mans 1965.

We did say we’d be taking a break from F1 this week so perhaps we are cheating a bit, but we’d never like to miss a chance to awe and marvel at the beautiful Mercedes-Benz W196. Driven famously by Juan Manuel Fangio, its classic silver finish lives long in the memory of Formula One fans across the world. It was until 2014 the most expensive car ever sold when it changed hands for a stunning £23,880,600 in 2013.

At the time of writing, the iconic Ferrari 250 GTO occupies number one and number two on the list of most expensive cars ever sold at auction. The model at number 2 boasts a powerful 3.0 litre V12 and only 39 total were made. It sold for $38,115,000 (£30,750,300). Number 1 has earned the nickname the ‘Holy Grail’ model and was sold for $70,000,000 in a private sale in 2018. It’s been noted that the car has never been crashed as a key reason for its huge value. Some experts have speculated that another GTO could be sold for $100 million within the next five years.

One for the Alfa Romeo fans here, for our money the Alfa Romeo 8C 2900B Lungo Spider is one of the classiest and most beautiful cars ever manufactured. Based on the 8C 2.9 chassis and engine, what’s on the inside certainly matches the beauty of the outside. Only 12 were built, and this model sold for a whopping $19,800,000. Still, small change for a beauty like this in your garage, surely?

Sometimes, it’s all in the name. That’s definitely the case with the Ferrari 250 LM, standing for, of course, the legendary French endurance competition Le Mans. It was a prototype model designed to be entered in the race and only 32 were ever built. That goes some way to explaining why this fetched an incredible $17,600,000 in 2015.

More British racing pride for the list, this type in the form of Le Mans legend Jaguar D-Type. This model, in particular, probably has more of a proud connection with Scottish heritage. It’s adorned with the blue and white flag in honour of Ecurie Ecosse team colours. It sold in 2016 for $21,780,000 (£17,571,600).

Thanks again for stopping by and reading another one of our blogs. Remember we’ve got prints available featuring some of these classic cars and more available right now at the website. Whether you’re commenting there or on DriveTribe, we really appreciate you taking the time to read the blog regardless. You can catch up with us on Instagram, Twitter, or facebook too. Until next time! 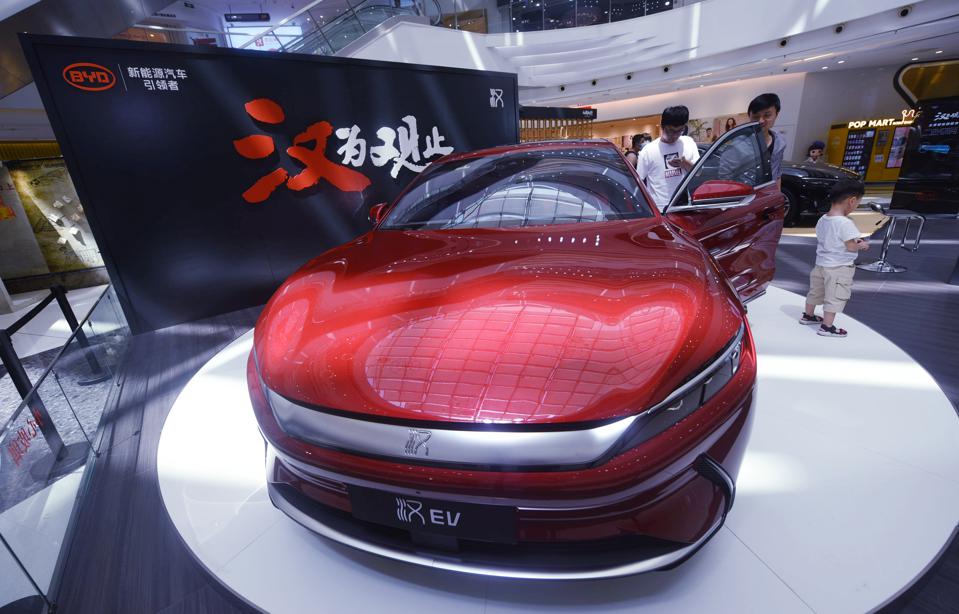 There are certain countries that dominate petrolhead discourse online for various reasons. Sometimes it’s because they are huge manufacturers of cars. Other times it’s a matter of quality, not quantity. Italy, for example, is home to a number of beloved cars both modern and classic that have millions of fans around the world, but they’re

5 of the best Hot Hatches Ever Made

Never let it be said that here at Rear View Prints that we don’t appreciate all types of cars from all walks of life. Sure, it’s fun to daydream about which supercars we’d stock our fantasy garage, but what about the cars most of us are driving? That’s exactly what led us to this blog

5 of the Most Iconic Supercars of All Time

Hi folks, and welcome to another Rear View Prints car blog. We’ve decided to keep it simple but juicy this time around and go after a favourite subject of petrolheads across the globe – the supercar. These days the amount of supercars being made and breaking records feels somewhat overwhelming. We’re not complaining of course,

7 Of The Best Racing Cars Ever Made

Howdy folks. It’s Rear View Prints here again with another car blog to hopefully keep you entertained through this deeply unsettling and wretched year. For fans of automobiles in general, there’s always going to be something hugely romantic about the classic racing car. As a child, a toy car was one of the first objects

Another successful BMW M model – the E46 paved B

The styling of the E46 M3 is often considered to b

The third generation of the BMW M3, based on the E

One of the most recognizable BMW M models. ⠀ ⠀

The Ford Mustang is as American as apple pie, it v

The E30 M3’s design is very reminiscent of the 8

Got Questions? Check out our FAQ's, Email us or Chat to our Customer Service Team.

Save & Accept
Scroll to Top
×

Support Got A Question?
×