6 of the Best British Cars Ever

This week at Rear View Prints we are feeling a little patriotic. We’re not sure why. It’s definitely not the state of the current government. The less said about that the better. Maybe it’s something in the air. Maybe, no matter what political leaning you are, the sight of a great British car just stirs something up inside all of us.

We’ve all got our favourites from overseas. Who doesn’t love a Ferrari? Who hasn’t dreamed of driving a Porsche? But let’s be honest. Nothing feels quite as classy as Aston Martin. Nothing feels more like home more than a Mini Cooper. Oh, a Lambo will always be devastatingly sexy. But can it really beat the regal excellence of a Rover P3? Either way, this car-infused patriotism has inspired us to put together a list of some of the best British cars ever.

They’re all iconic, and they’re all brilliant for different reasons. But best of all, they’re all British. Without further ado…

Let’s start off strong, shall we? The Aston Martin DB5 is a car for the ages. A stunningly beautiful automobile that captured the hearts and minds of all of us when it appeared in James Bond’s Goldfinger in 1964. It doesn’t get much more British than being a James Bond car, does it? Although appearing first in Goldfinger, it’s also to date featured in Thunderball (1965), GoldenEye (1995), Tomorrow Never Dies (1997), Casino Royale (2006), Skyfall (2012), Spectre (2015) and the upcoming No Time To Die (2020). An easy pick for a list of best British cars ever.

Devastatingly beautiful. Incredibly fast. McLaren F1 is one of the most influential supercars ever made. A record-breaking top speed of 240MPH and top-class handling to boot, its impact, when it was unveiled in 1992, is still felt far and wide in the automobile industry today. A shoo-in on the list of some of the best British cars ever.

Slick on road, absolutely incredible off it. The Range Rover was the birth of the luxury SUV. Talking about influence, it doesn’t get much more influential than this piece of British engineering genius. It was a British creation admired across the world, with the Musée du Louvre in Paris exhibiting a Range Rover and calling it an “exemplary work of industrial design”.

It was remarked once that the Mini was ‘as common on British roads as lamp posts’. Yet, this still doesn’t quite sum up the early ubiquity of the much loved British staple. It was adored as much on domestic roads as it was on race tracks, making a big name for itself in the rally racing world. In popular culture, there’s not many other cars you associate with Britain first than the Mini. To some, it is the best. For us at least, it deserves a spot on a list of some of the best British cars ever.

We’d probably argue this is hands down the most beautiful car on the list. Would you agree? Enzo Ferrari probably would. He’s on record as saying it’s the most beautiful car in the world, after all. Despite its looks turning heads, its legacy in the car world came from its high-performance too. It went on to become a Le Mans winner and packed 265-horsepower 3.8-liter engine under the hood. Brains, brawn, and beauty. An unbelievable package, and certainly worthy of discussion in the best British cars ever.

The Morgan Plus 8 oozes British culture and class. It’s a testament to the model itself that it was in production for almost half a century. Despite feeling somewhat vintage even at the time of release, there is a lasting sense of design and beauty that can’t be easily replicated or replaced. Once you’ve witnessed a charm and elegance like a Morgan Plus 8, it stays etched into your mind forever.

Thanks again for reading our blog. We appreciate every single click and moment you spend on our page. Whether you’re reading on our main website or on DriveTribe, please feel free to drop us a comment and tell us if we missed out on any of your favs. You can find some of these beautiful British cars as prints on our main website here. Catch up with us in our tribe, or on twitter, facebook and Instagram. Until next time, folks. 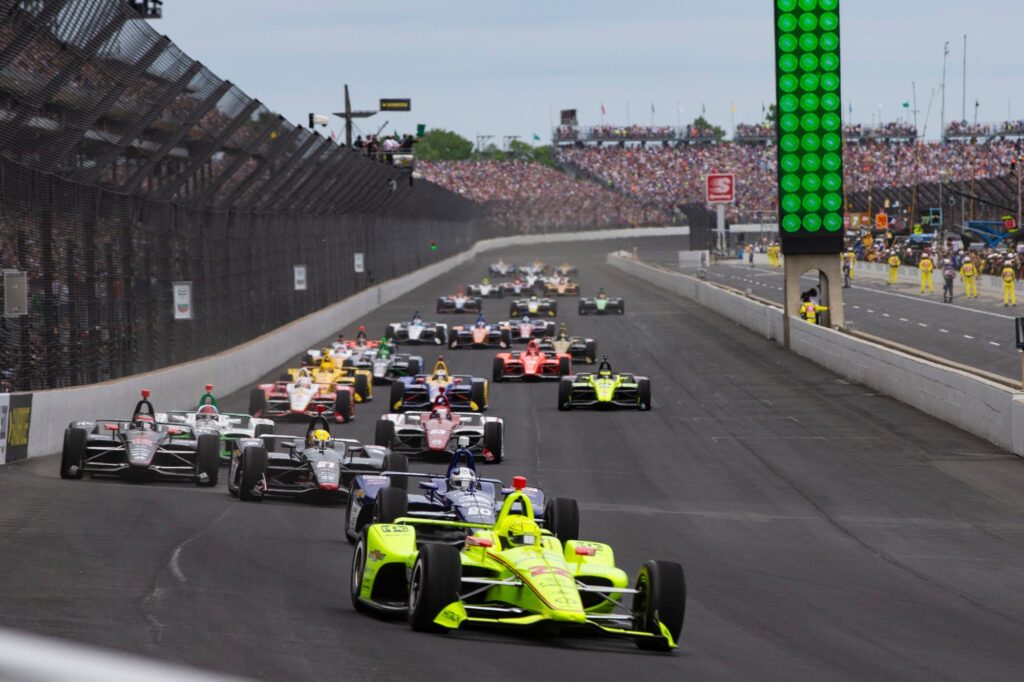